3. (3 балла) The committee want us to_______the entertainment for the social evening.

For items 4 – 6 decide which of the adjectives given you would use to describe the following people.

4. (5 баллов) He had a faintly professorial look to him with his round, intelligent face, horn-rimmed glasses and serious expression.

5. (5 баллов) He annoys all the staff, because for a trainee he’s too confident about his own abilities, and as a result frequently unpleasant and rude.

6. (5 баллов) I’ve no time for her because she often makes spiteful remarks to people, which are intended to hurt them.

For tasks 7-9 complete the sentences with right idiom.

7. (5 баллов) On TV there was an amazing ___________ documentary about life behind the scenes in a police office. They didn’t seem to realize that the cam was on.

10. (7 баллов) Read the text and decide which of these statements are true
(выберите один или несколько вариантов ответа)

Deutsche’s Bank difficult relationship with the German establishment is long-standing. Despite carrying its nationality in its name, it no longer regards itself as a German bank, and these days employs more people – and makes more money – abroad than at home. To compound matters, Mr Ackermann is not even German. Despite reasonable links to government, advisers say Mr Ackermann is obliged to maintain a degree of distance in his political and corporate networking in order to avoid being drawn into profitable patriotic business.
Morgan Stanley believes the political outcry over the Deutsche Bank jobs saga carries a resonant message. ‘This kind of political interference is derailing capitalism in Germany’, says Mr Williams. ‘It is social engineering. And it is delaying much-needed consolidation in German banking. It is a big deterrent for potential acquirers from abroad.’ For Deutsche Bank, in particular, seniour managers believe to debacle has exacerbated the ‘German discount’ attached to the share price. That is the last thing Mr Ackermann needs as he tries to play catch-up with his international rivals’.

1)    Deutsche Bank was good on terms with the establishment until recently.
2)    Mr Ackermann doesn’t maintain close ties with the establishment so his company doesn’t have to get involved in loss-making business.
3)    Mr Williams believes that the government is interrupting plans to make German banks stronger.
4)    Mr Williams thinks foreign buyers are becoming more interested in German banks.
5)    Top management in Deutsche Bank feel that the political situation is helping to increase the bank’s share price. 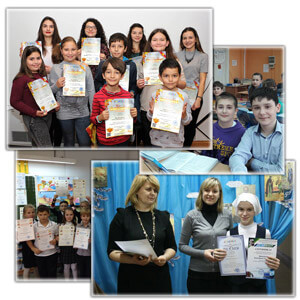 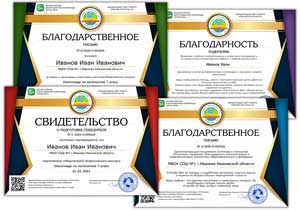